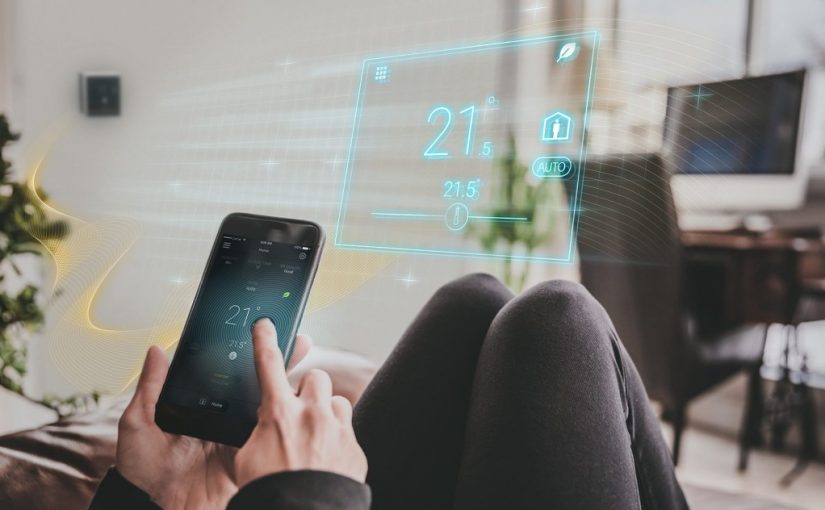 A connected home controller enables the devices that are part of a home monitoring network to communicate and share information so that the network can better serve the homeowner. With the assistance of a smart control hub, you won’t need to move between a lot of different applications to manage all of the linked devices you have; rather, you’ll be able to do it from a single app. A device that gathers and interprets several protocols used in home automation is known as a smart home hub, which may also be referred to as a smart home bridge. These protocols are utilized in smart homes. There is still a need for a system that can control the intelligent home appliances that are linked to the IoT. Thermostats, LEDs, locking mechanisms, security cameras, and burglar alarms are some of the equipment that falls under this category. If you use a variety of various goods and services, the best smart home hub may be able to aid you in managing all of them and making sure that they are compatible with one another. However, there are other situations in which you may be able to get by with nothing more than a phone.

Do you know what the term “Smart Home Hub” means?

The hub of a smart home system acts as the device’s control centre and connects all of the connected devices. At this point, the vast majority of smart home gadgets, whatever the protocol that they use, are controlled using their app; moreover, when they require a gateway or hub, the device will generally come with one of these components. One of the benefits of using a distinct hub that serves several purposes is the ability to command everything using a single application. Therefore, it might be considered more than just a pleasure and a must. Whether or not you need one depends on the kinds of components you’re working with and the number of different devices you wish to be able to command. You don’t have to make a decision about which home automation protocol to choose since many of the newest home automation hubs accept numerous protocols.

As a result, a smart home hub serves as the central processing unit (CPU) of a smart home environment, and it is responsible for bringing together all of the connected devices and systems on a single platform. This not only makes the network easier to utilize for the user but also provides them with a singular smart home automation system that can control all of the different devices and apps. Users have the capability, with the help of the smart home hub, to set up a command in which, as soon as the owner’s smartphone approaches the owner’s house, the parking door opens, the hall light comes on, and the radio tunes to a station playing classical music. In addition to acting as the primary controller for home automation, a home automation hub may reroute traffic away from Wi-Fi or Bluetooth to relieve congestion on such networks. Users can remotely access and operate the different systems in their house using their connected home app even when they are not there since all of the smart home gadgets are linked to each other in the home.

A smart home hub may consolidate and simplify many hubs. A customized home automation hub offers a centralized command centre, but it doesn’t replace proprietary hubs. Instead, it unites them all in one spot. Removing proprietary hubs reduces device or system functionality.